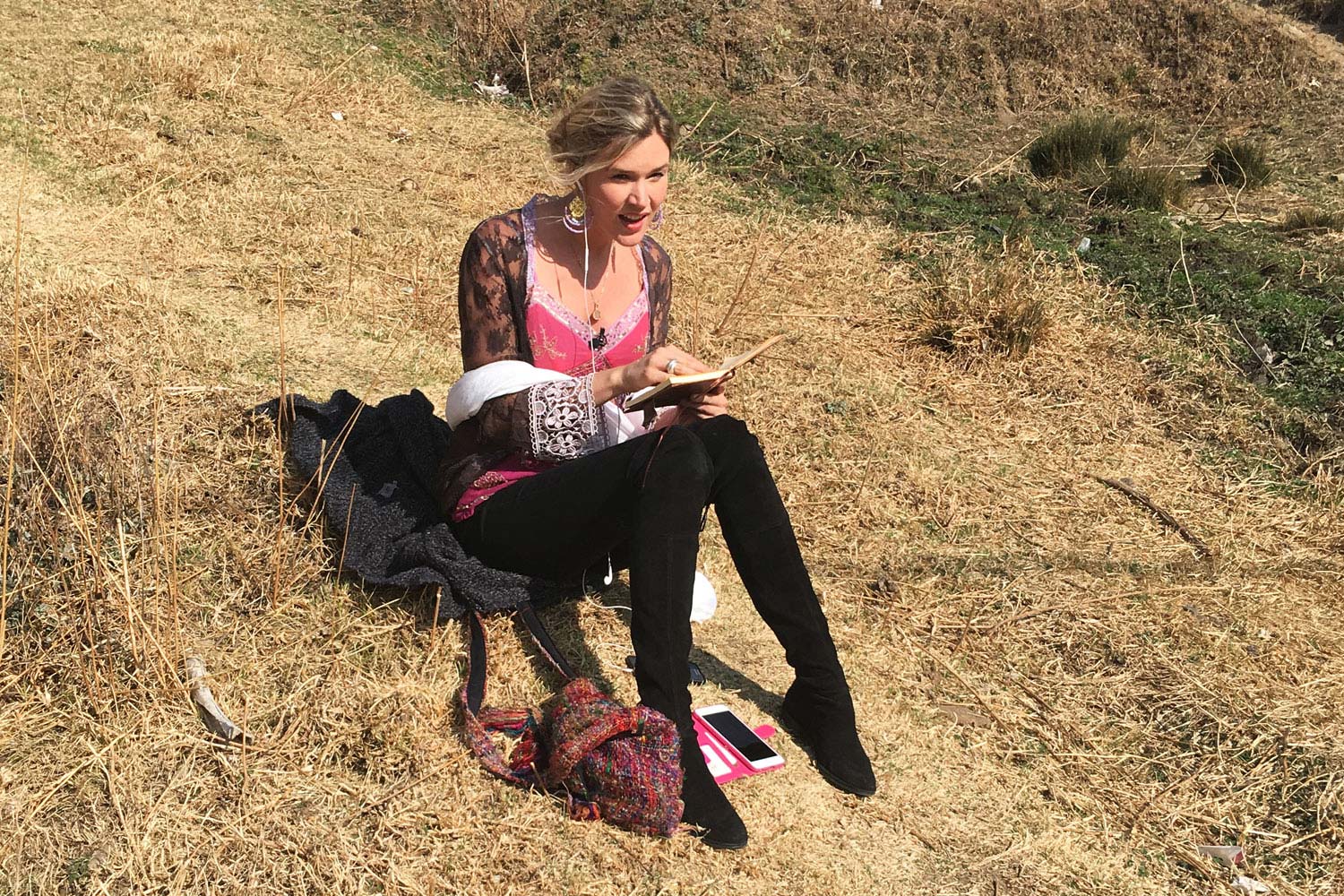 Breathe Bhutan in partnership with Radio Valley 99.9, a fm radio station in Bhutan organized a charity concert by Joss Stone in February 2016. The concert benefited children with special needs.

What our guests have to say about their experience of Bhutan

Kara and Nate, a lovely couplie who travels the world, inspiring others to travel through their YouTube channel visited...

Everything was extremely organized, but yet also really flexible if we wanted to swap out some activities for other...

The last 7 days have been nothing but magical and memorable.  We came expecting nothing but enjoying nature and...

We hosted the amazing travel family Bucket List Family in Bhutan and we explored Bhutan from the 17th October – 25th...

Jessica Nabongo is on a quest to be the first documented black woman to travel all countries in the...

In all of my world travels I get to see many cool places, but one of the most special...

Rachel Rudwall explored Bhutan from 12th – 18th November 2017 with Breathe Bhutan and here are some videos she...

My wife and I wanted something different from a typical Bhutan tour, and Kinley went out off his way...

I travel professionally, I spend at least two thirds of my year a guest in someone else’s country. I...

Our eight day visit to Bhutan was quite simply one of the most magical and intriguing experiences of my...

I can honestly and seriously say Bhutan is the most beautiful place on earth. Itinerary included 5 busy days...

It really was a pleasure and a gift to be there and explore your amazing country, the stunning and...

Bhutan may be the only country which is untouched by global interference and people in rural Bhutan still continue...

Traveling with Breathe Bhutan was a fantastic experience in an absolutely magical country. Our guide and driver were so...

Visiting Bhutan, has been a highlight in my travel journeys. It was such a relief to discover that Bhutan...

Lori Schwanbeck is a Meditation and Mindfulness Teacher and she first traveled Bhutan with us in October 2017 and...