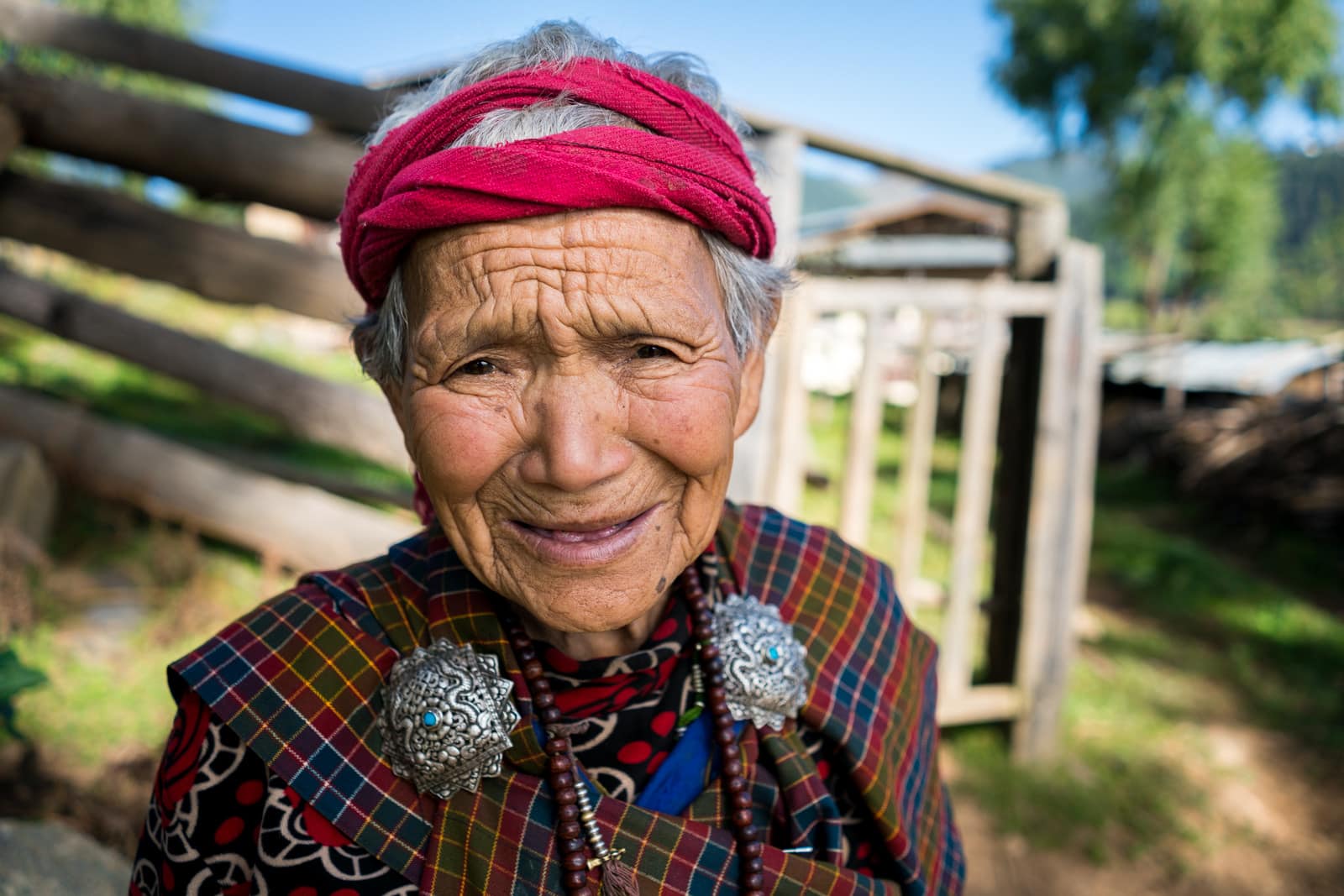 Long ago, during the reign of the second King, a lady was shown into the King’s chamber for an appeal. Before she was granted what she wished for, out of jest, her intelligence was put to test. It is said that the King’s court attendants served her a cup full of suja (butter tea) followed by kaabche (wheat flour) pouring over it. The fullness of the cup made the lady more nervous to eat. No spoon was given. Using her tongue to suckle or lick was inappropriate and even if she did, breathing out could blow up the flour all over place making an ugly scene. Dipping a finger and stirring could spill the tea as well. At the King’s chamber, one had little option to refuse, even politely. So, all she ought to do was gobble up no matter what. But would she?

The court attendants were watching her intensely.

At that critical moment, to an utter surprise, the lady pulled out one of her Thingkhab (brooch/ཐིང་ཁབ), carefully pierced the tip of its needle through the flour and without spilling a drop of tea, she comfortably relished what was being served to her.

Her intelligence brought a huge sigh of relief on the faces of court attendants.

Impressed, not only did the King grant her appeal but also bestowed a soelra (reward) for her acumen.

Thingkhab – Brooches shaped like a long pin were originally used by the women as dress fasteners, and necklaces were attached to the large rings to balance the weight. The thingkhab is now obsolete and has given way to a more contemporary version called the koma (Source: Royal Textiles Academy). Thingkhab comes in pairs.

Thingkhabs were common wedding gifts from parents to their daughters. In addition to their aesthetic value and practicality in securing the kira, Thingkhab can also serve as a weapon in the event a woman needs to defend herself from any untoward male advances (Source: Mandala Collections).

In the pictures below, we can see Thingkhabs on the left shoulder of late Azhi Phuntsho Chodroen and right shoulder of Azhi Pedroen (the eldest daughter of the first King).

Infertility is one of those issues that no one really likes to talk about. We all like to think that when we’re ready to begin a family, conceiving a child will happen just as it’s supposed to. However, we all know that the grand adventure of life throws countless curve balls, and once we found […]

1. Hornets are a most sought after delicacy in Bhutan One of the most particularly sought-after delicacies in Bhutan is a dish made of hornets. It is believed that hornet broods consumed on a regular basis offer various medicinal values. Hornets are a very rich source of nutritious protein. Although it is illegal to raid […]

Home > Blog > Thingkhab – The Acumen Of A Lady